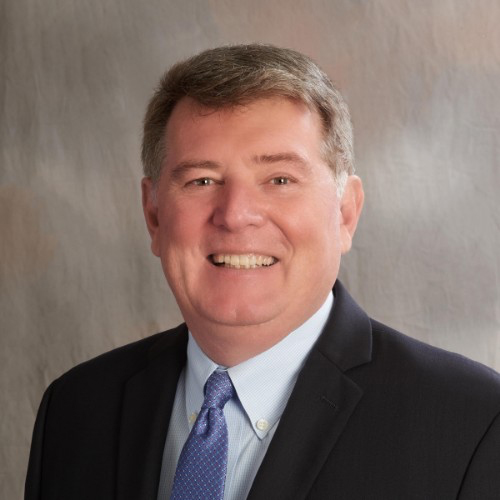 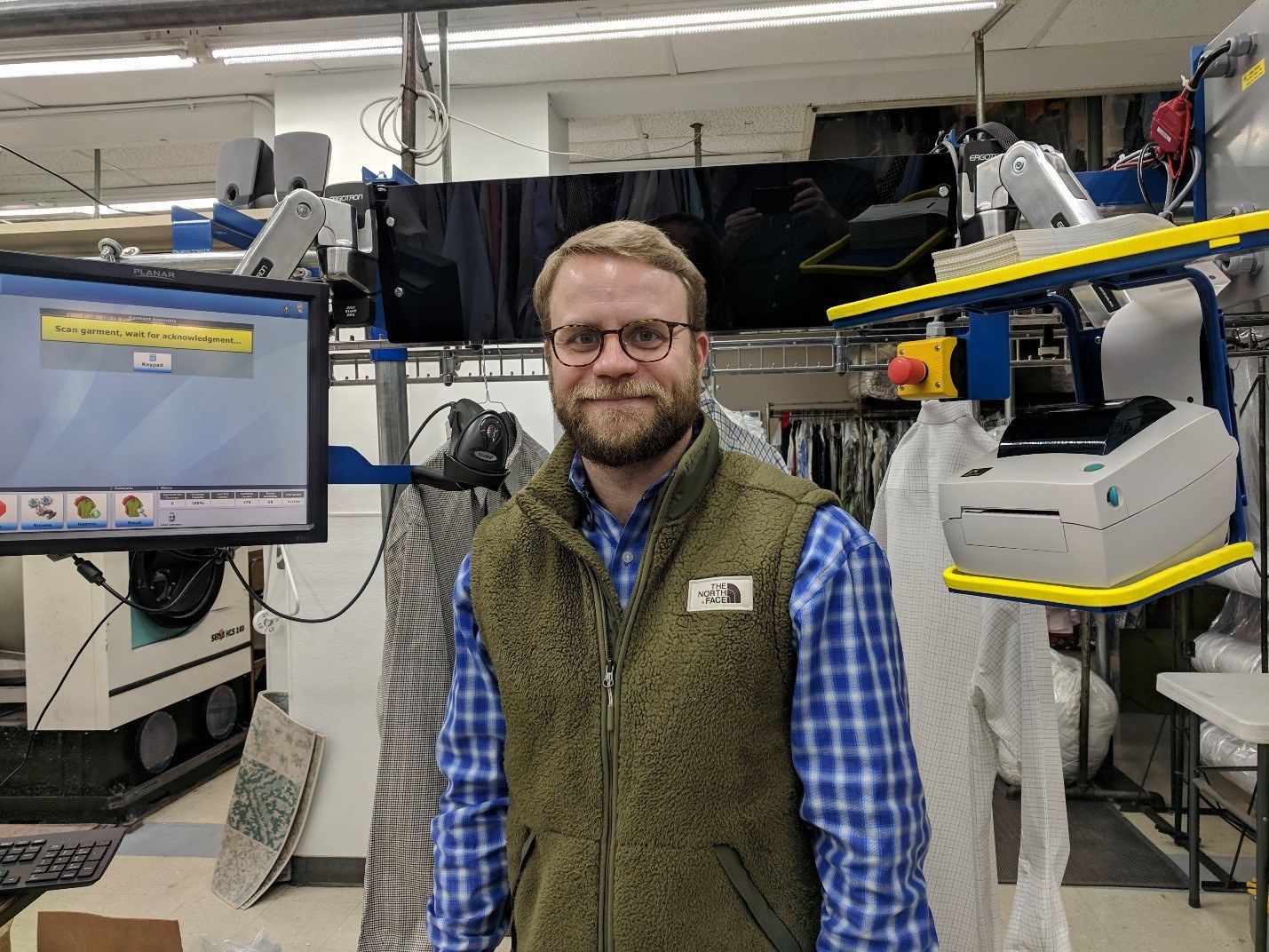 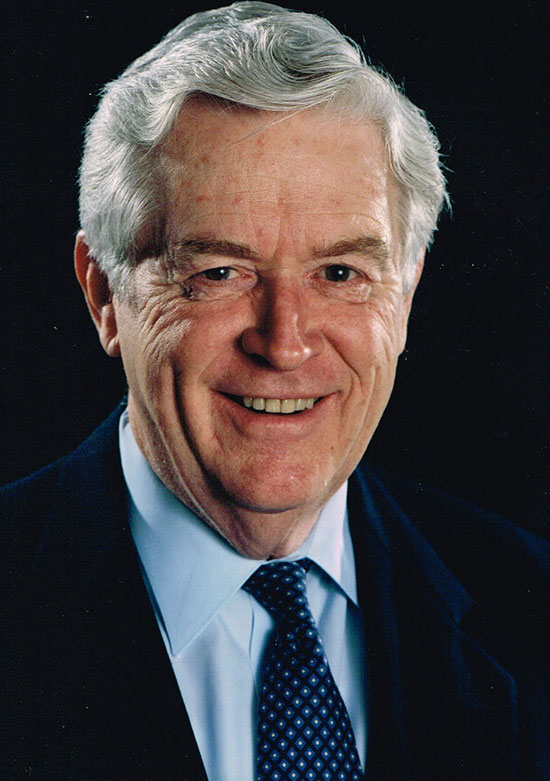 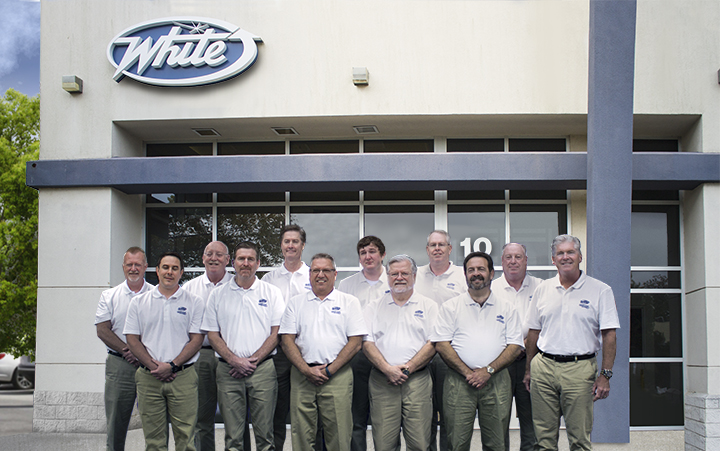 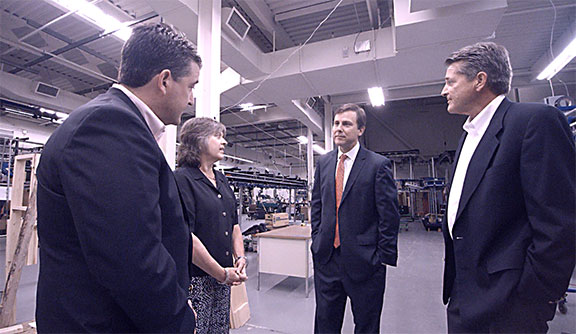 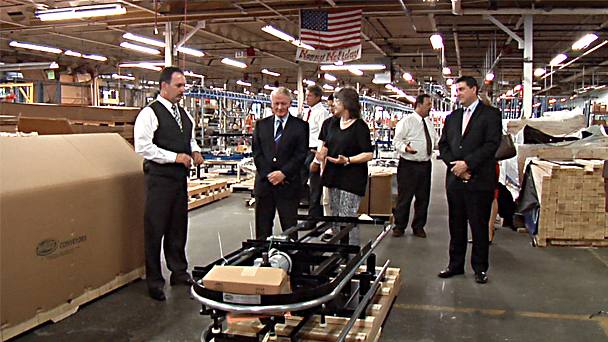 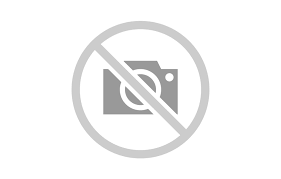 U-Pick-It named one of the Top 20 Most Innovative Gaming Products of 2004 by Casino Journal! 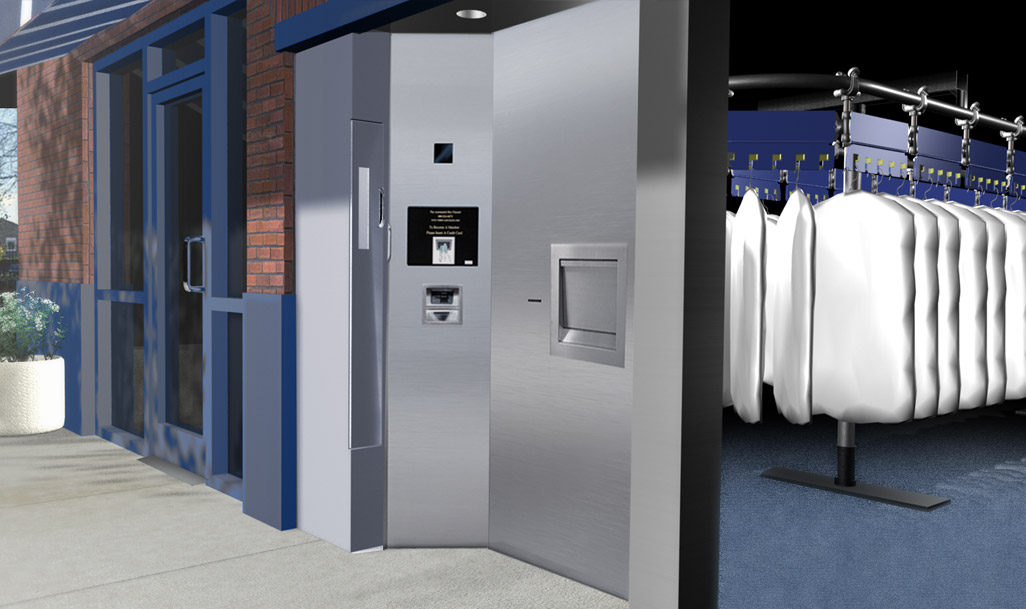 Kenilworth, NJ - White Conveyors announced the September 09, 2018 passing of Bernard S. Speckhart, the company's Chairman and Chief Executive Officer (CEO). Bernard (known as Bernie) was a true leader and innovative inventor in garment and linen material handling solutions. His patented conveyor designs revolutionized the industry. Under Bernie’s direction, over 100,000 conveyors have been installed in the United States and throughout the world. In 1949 he graduated with a B.S. in Mechanical Engineering from Newark College of Engineering (now New Jersey Institute of Technology) located in Newark, NJ. Bernie joined White Machine Company in 1954 under the tutelage of his father, Stephen Speckhart, after having served in the US Air Force during the Korean War. From the very beginning, Bernie’s vision was to design cutting-edge conveyor systems to help companies increase production and save labor. In 1984, White Machine established White Conveyors, and full ownership was transferred to him from his father. In 2008, under Bernie’s leadership, White acquired Speed Check Conveyor, located in Decatur, Georgia, and strengthened the commercial and industrial laundry divisions of the company. Bernie spent a total of 64 years at the family business. In addition to his esteemed professional career, Bernie was a devout member of the Catholic church, served the Boy Scouts of America, and actively volunteered in the community. A true family man, Bernie is survived by his beloved wife, M. Lorraine Speckhart, seven devoted children, twenty-two grandchildren, two great grandchildren, and a large and loving extended family. Several of his children hold key positions at the company. In 2014, his daughter Mary L. Speckhart was named President of White and Speed Check. Bernie’s sons, B. Stephen and John J., currently serve as Vice Presidents. Mary said, "The loss of our beloved father and company leader is profound. He will be remembered by the many who loved him as a kind and generous man who cared deeply for his family. My father, was dedicated to the success of White, as well as to each and every member of our extended White family. Bernie’s vision, leadership, and generosity will be missed immensely, but his legacy will live on for many generations to come.”